This academic year, financial education was made part of the compulsory national curriculum in the UK for the first time. 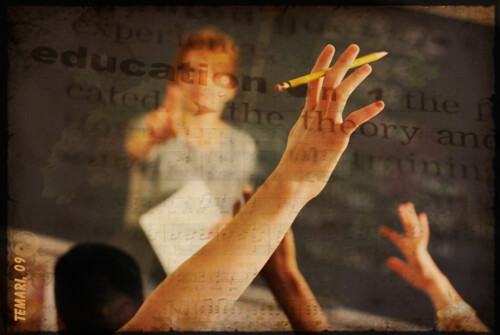 The Financial Capability Report (2013) showed that 16% of people in the UK couldn’t read a bank statement correctly, while 30% of people couldn’t select the best out of three individual savings accounts. Less than half of those surveyed made a personal budget for themselves.

If you are worried or confused about your finances, giving is less likely to be on your agenda.

To give regularly and consistently, you need to be able to understand what you are able to give, and have confidence in your ability to manage your money. A population that can live well within its means, rather than a population with great wealth, appears vital for creating a culture of giving.

Of course, a good understanding of finance is likely to be beneficial in terms of confidence in the ability to give and in ensuring a potentially larger portion of income to give away in the future.

In one case study, students at sixth form college in Newham, an area of London with high economic deprivation [2], took courses in financial studies alongside their A-Levels. They displayed an awareness of risk and benefit in terms of loans and investments, with some students inspired to start their own business ventures or continue their studies in finance at university level.

There were also reports of students taking financial information back to their families, shaping their decisions on personal finance. This meant some families seeking financial advice or shopping around for accounts and insurance for the first time.

Clearly, teaching finance is beneficial on an individual level, but also benefits communities and family groups. While giving itself does not form part of the new curriculum syllabus, making it part of the picture could give these benefits a global reach, too. 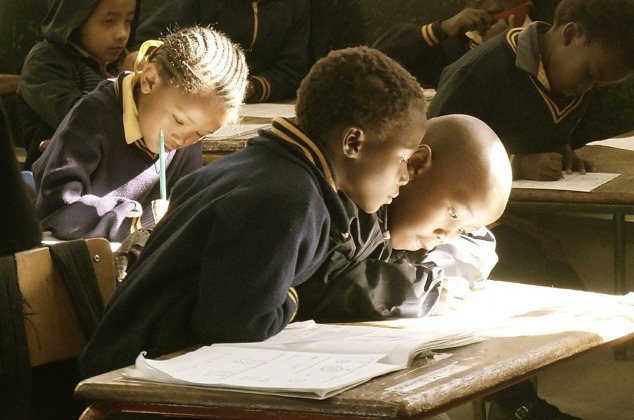 With financial education now featuring on the curriculum, this could be an ideal opportunity to talk about how effective altruism can fit into a young person’s life plans.

If you are a teacher, there’s a lot of potential for lively and exciting lessons that incorporate thinking about altruism. Organising debates about ‘how to rule the world well’ or asking students to work out and agree on how they would split their country’s GDP if they were in charge are appealing for young people and support speaking and listening, critical thinking and maths skills, while also helping young people consider their roles and responsibilities as global citizens. With the right facilitation, a debate like this could work even at primary level.

When I worked in education, the vast majority of young people I met were passionate about making a difference and doing something impactful with their lives – it was how to achieve this that posed the difficulty. Education on public spending provides an opportunity to address the inequality present in the world, and promotes active discussion about the most effective ways to change this.

Instead of allowing young people to believe that poverty is an insurmountable problem, we can provide them with the tools for change.

Research suggests that altruism and other sharing behaviours sharply increase during adolescence, but that parochialism – treating members in your own group or circle differently to ‘outsiders’ – also emerges at this time. In our teenage years, we are seeking to form our identity and develop an understanding of which groups we belong to, and therefore, who we should help and support in the future. If we teach young people about their similarities and connection with other young people in the developing world, we promote inclusivity and empathy by extending ‘in group’ status at a time when young people’s ideas about this are still malleable.

In other words, talk to children about how their contemporaries in the developing world live, and model giving for them. As a parent, giving children extra allowance to give to a good cause of their choice and explaining that’s what you do too is a great starting point for getting your kids to think about money management and get into the habit of giving.

Combine these early giving habits with a sound financial education, and we have a strong basis for a generation of potential altruists who are well informed, critical and confident.

So if you work with children and young people in any capacity (or are a parent), start talking about giving now. It really is never too early, and the benefits – an understanding of the value of money, compassion and sharing skills – are what we all want for our children.

If we want young people to make positive, impactful life choices, the best time to bring this up is when they are still in education. If we want them to give effectively in the future, we can give them these skills and values now.